How to turn off Divi minification and static CSS file generation

For a few versions now the Elegant Themes team have been working on making Divi faster and more efficient. This is wonderful news for the community but sadly there have been some teething problems and, until now, takeup and confidence in the features not quite as positive as expected. Some people were holding off on upgrading because of uncertainty and that’s never a good thing.

I’d never recommend not upgrading because of a single feature.. especially if that feature has an off switch! In this case Elegant Themes has done just that. There is a new tab called builder in the Divi Theme Options ePanel as follows:

Visit the Builder tab and you’ll be greeted with a few settings which allow you to globally clear and disable each of the settings. Turning it off is quite simple really. I would click Clear first for good measure and then turn each of the three switches to off. That should rectify any issues relating to Minification.

I’m not in any way saying that this new system is bad, However I personally am not a fan of any sort of caching.. I know very few developers who are.. but, for a production site, it’s rather useful. Use this info to turn off the optimisation code whilst developing as it’s not really necessary and, if you choose to, turn it on again when the site goes live!

Read all about the release of the optimisation features here 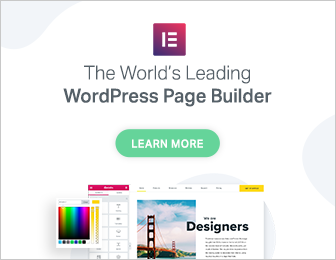 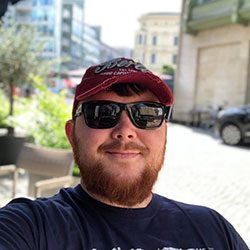 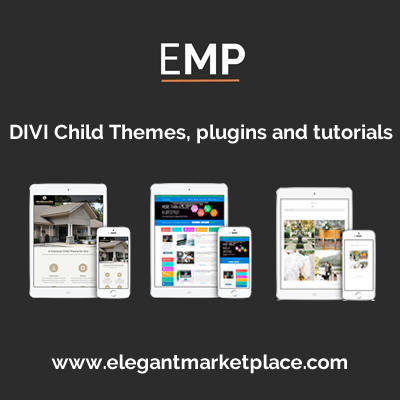